Bloomfield — They both have been named among the top 100 Women of Color. Both women also work to serve the community and evolve their entrepreneurship. But even with similar goals, their journeys took different paths.

The Courant spoke with Francine Austin and Tasha Ruth about how they created their own paths to entrepreneurship.

As a little girl, Austin was sure of two things: she loved the entertainment industry and serving others. She said she knew, even at an early age, that she was born to become an entrepreneur.

And her two loves helped her to build entrepreneurship; she is now the CEO and founder of Francine Entertainment and Marketing Co.

“I was the person with the lemonade stand at the end of her driveway,” Austin said. “I was always an entrepreneur. … When we had the big (bake) sales in school, I was the one that would work with the teachers to organize (and) bring the baked goods around to each of the classrooms, (making) sure that everything looks just right, that presentation (of the baked goods).”

Austin said the training as a young girl translated into her work today in production for her company.

“All of it together was natural for me. … I would have showcases at my home as a young girl 10 and 12 years old, where I would have kids come to my home and I would organize it,” she said. “They would recite poetry. A lot of the moms (were) at home, and we would put on performances for them. I would orchestrate (and) plan (this). I (would) get the snacks. I set out everything just right. I’d create the graphics.”

Austin said that watching Carol Burnett and Oprah Winfrey on television also helped her to realize that she could live out her dream of giving back to others, while being in entertainment, as an entrepreneur. This led her to starting her organization, A Giving Heart.

“Oprah arrived and just shined a light on your ability to be all things … how you can still have a giving heart, because I realized at that time that I can live my dream (of) philanthropy, as well as (in) entertainment as an entrepreneur. I (can) still produce all my own things, use my skills for marketing, PR event(s), (and) production. All those things came together for the greater good of humanity. That’s what’s most important to me.”

Austin noted that she pivoted out of corporate America, before COVID-19, into entrepreneurship. 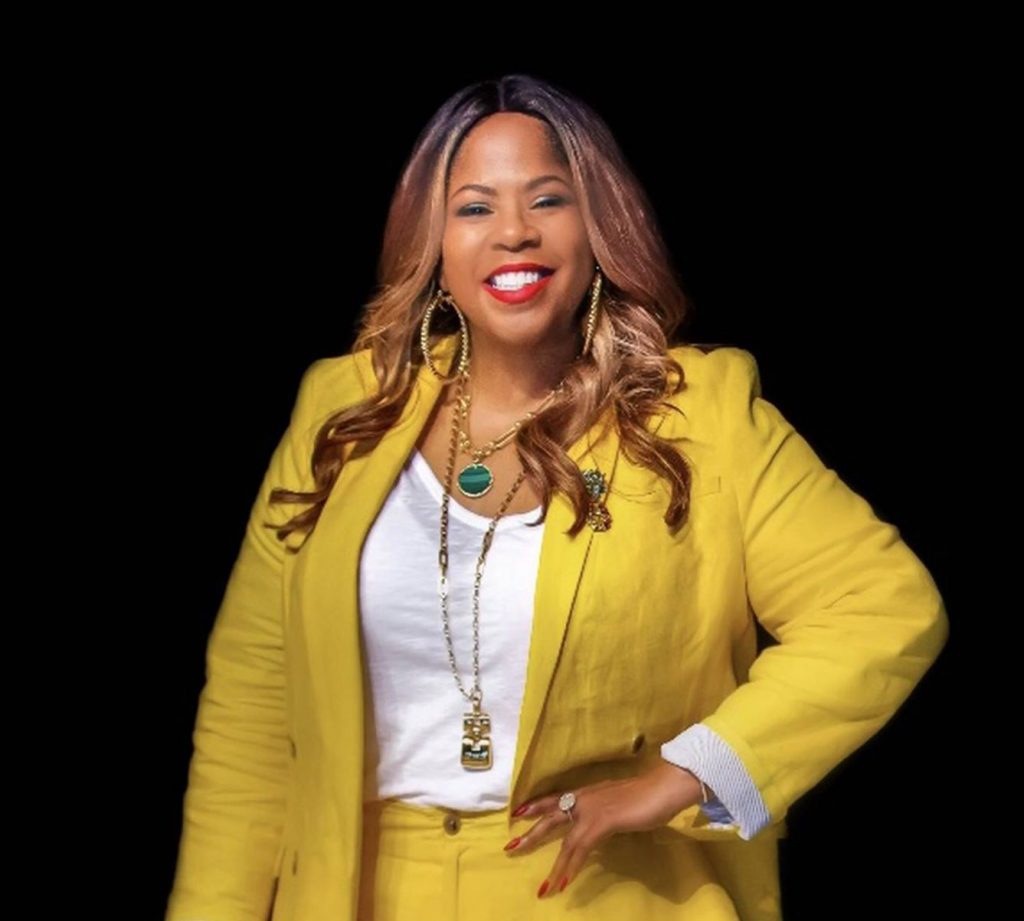 Keep up-to-date with the latest.